How to Mitigate the Risks of AI Black Box

Artificial Intelligence (AI) has been in the news a lot recently, and the phrase “AI Black Box” has been getting some serious media attention. Some commentators say it is part of the growing pains of the industry and others state that it is inhibiting the acceptance of AI.  AI is having an impact on every one of us as it makes decisions on our behalf, often without our being aware of it.

AI is used by Netflix and Amazon to make product recommendations, by Facebook to recommend friends.  Google has embraced it to tailor advertisements on our search pages.  Microsoft uses it in Office to make auto-corrections in documents.

So, why is the AI black box such a big issue? 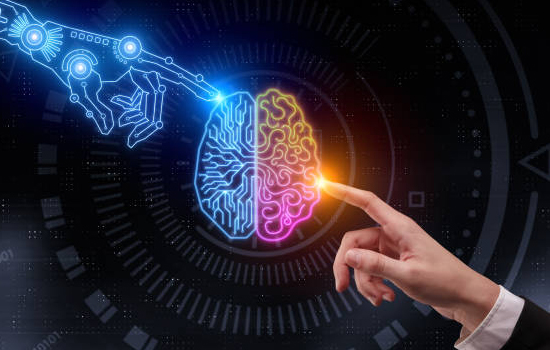 The issue with AI is that it can be used for automated decision making without humans being able to see or understand the basic algorithms and data that it uses to make the decision.  It is already being linked with Big Data to automate areas like credit checking, health prognoses and other behavioural factors.

People therefore instinctively distrust AI.  Healthcare is seen as a major growth area for AI, but health professionals are finding it difficult to accept AI processing.  This reduces take-up and means continual questions over ethical behaviour and legal actions to try to limit AI decision making.

Any AI process that interacts at a human level needs to be trusted by people before they will fully accept AI replacing rather than extending the human experience.  Some academics have expressed a concern that at some point in the not-to-distant future AI intelligence will exceed that of humans.

In short, to be able to increase trust levels, AI needs to be more open, to have “explainability”, which has morphed into a new research field in AI.

Three problems that must be mitigated are:

AI has tremendous potential to ease our existence by removing drudgery from our lives, but it needs to become much more open and transparent for full acceptance.