Are you ready for quantum computing?

In the early 1900s, physicists proudly announced that all that could be discovered in the world of physics had been discovered.  They were dead wrong.  In the background events were taking shape that would change physics for ever.  Einstein was working on his earth shattering announcements, Rutherford was about to split the atom, and we were about to enter the world of Quantum Mechanics.

Something similar is happening in computing.  We have heard announcements that we are reaching the limits of current technologies and can expect only incremental improvements over the next few years.  All the excitement seems to revolve around developments in cloud solutions and new mobile applications. 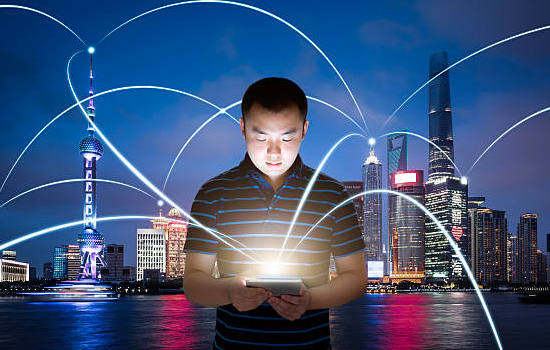 Not True.  A new technology, Quantum Computing, is quietly making big inroads into our understanding of technologies and providing quantum, yes quantum, improvements in processing speeds.

Simply put, quantum computing will allow us to complete calculations in minutes that would take billions of years using today’s most advanced conventional computing equipment.

What is Quantum Computing 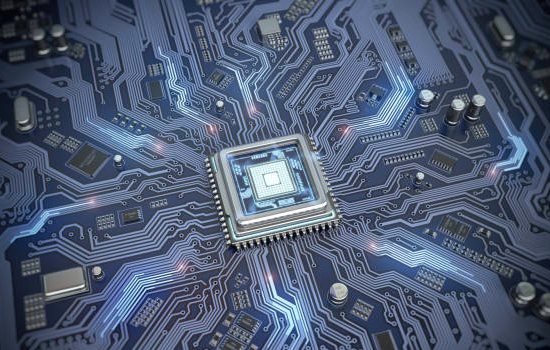 First, a definition of quantum computing.

The Collins English Dictionary defines a quantum computer thus, “…a type of computer which uses the ability of quantum systems to be in many different states at once, thus allowing it to perform many different computations simultaneously.”

IBM have noted that:

[Q]uantum machines [theoretically have] much greater computational power than conventional types. But quantum information is fragile, and errors in calculations carried out in a quantum system can creep in through interference from factors such as heat, electromagnetic radiation and defects in materials.

They claim to have developed technologies and techniques to sharply reduce the incidence of errors and correct those that do occur in quantum systems, thereby making them more reliable and commercially acceptable. 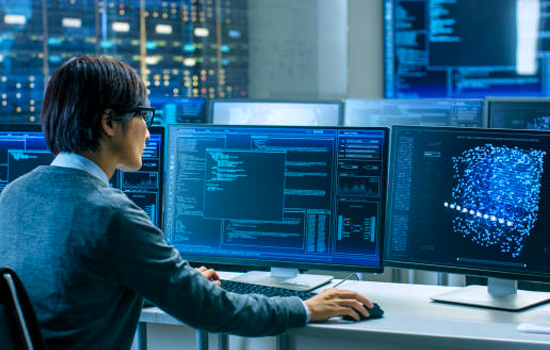 A Deloitte report from just under 12months ago showed how venture capitalists and developers are latching onto the new technology and potential applications in computing intensive areas such as medical research, financial analysis and aerospace.

In the three years up to 2017, venture capitalists committed $147Million towards quantum computing and Governments a further $2.2Billion in research funding.

It`s not just the quantum technology itself.  It has spawned a new breed of analysis and algorithm styles.  New programming languages, spearheaded by Microsoft are emerging to take advantage of the new technology.  The new tools and techniques are being applied to existing technologies with beneficial effects on processing and development times.

A solid platform of software and hardware developers, financial backers and industry heavy-hitters is now in place to drive the development of quantum computing forward. The initial test and try phase is over, and commercial demands are now firmly in play.

Researchers are now saying that we have progressed from fundamental science to engineering, the basic principles are well understood and it is only a matter of making progress in creating the basic building blocks of the technology.

In that sense we can say that we are getting ready for quantum computing by developing an appropriate incubatory environment.   Commercial applications will follow.

As always though, there are two sides to the story. 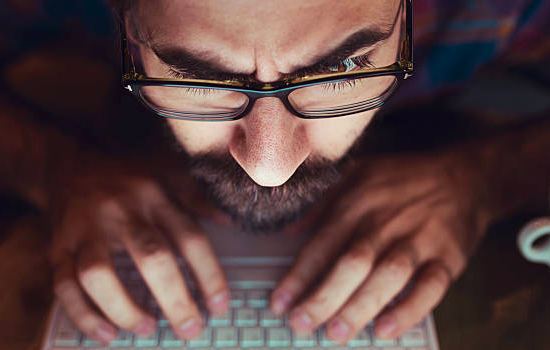 One major current problem is that of data security and the encryption techniques used to secure it.  Currently, the touchstone is the 128bit AES encryption standard.  Experts calculate that it would take about 10.8 quintillion years to break AES using conventional equipment, but only around six months using quantum computing. This has profound implications for financial services and other application areas.  Some financial enterprises are re-looking at how they will implement Blockchain technologies, a technology with embedded security as a fundamental part of its architecture.

This has made some Government Agencies and Finance Houses a bit jittery and they are working hard to develop new quantum resistant encryption standards.   They are also reviewing how they store and secure existing encrypted data, fearing that it could be stolen today, and decrypted a few years hence using quantum computing.

The general view is that this is not a show-stopper and new encryption standards are sure to be developed that will meet the commercial requirements for secure data encryption.
To answer the question, are you ready for quantum computing, the answer is not yet, but by the time it is commercially available we will be.

ithaven April 9, 2018 Business, Cloud Computing, IT Support Business, Insights, IT Support Comments Off on Are you ready for quantum computing?
4 Mistakes To Avoid When Deploying A New Technology In Your Business
Future of Automation: How can Smart Home change the way we live