The Future of Smartphones: Are They Alternative to Laptops?

When “portable” phones first emerged, a new state-of-the-art unit was the size of a small suitcase and needed mains power. You also had to be a powerlifter to pick it up. It wasn’t added to the roster of IT Equipment.

Over the years since, there have been quantum developments in handheld technologies, leading to today’s market dominance by smart devices.

Nowadays, the last thing we use smart devices for is to make calls.  They can be and often are IT Equipment.

Over about the same period, we saw the PC’s development and the emergence of laptops, tablets, and other computing devices.

Until now, Moore’s law ruled the roost. It says that every two years or so, processing power doubles, and size and costs halve.  It’s worked since the 1960s, but some think it has begun to run out of relevance. New technologies like quantum computing might make it totally irrelevant.

What can we expect over the next few years, and will smartphones replace laptops as the portable device of choice? We need to first see where each is going.

There are as many predictions as futurologists, but there seems to be some consensus on smartphone and laptop general trends. Among these are: 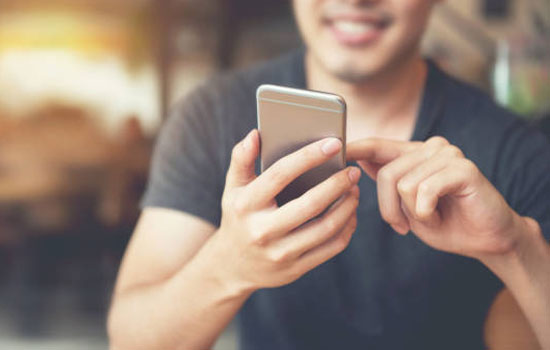 The limiting factor for most smart devices is the screen size. They are much larger these days, but working on documents and spreadsheets is still painful.  The enjoyment from watching movies, YouTube, and Facebook is limited by the small image size.

The current thinking is we shall have stretchable phone screens in flexible phones.  Currently, Samsung and Huawei offer foldable phones where you increase screen size by unfolding them. It’s decades away, but the betting is on stretchable phones. No unfolding, pull two corners, and the phone increases in size.  Stretch it for videos and spreadsheets, squash it to fit back in your pocket. 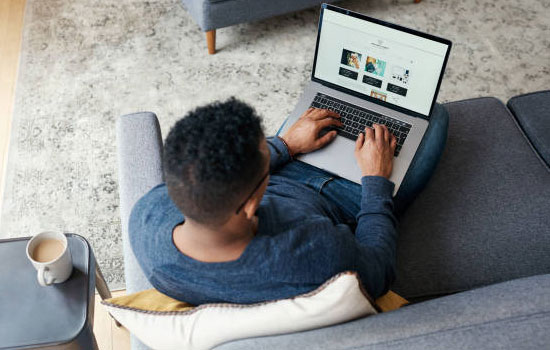 The downside of laptops is their size, needing a carry-bag, and as with the smartphone, battery capacity. There is a physical limit to how small they can be, based on the need for a full-size keyboard.  The screen also needs to be a decent size to accommodate a document or spreadsheet.

Laptops have been around for long enough for people to consider that their design is pretty much complete. Wrong. Two technologies in the wings are the roll-up laptop and a laptop without a keyboard and screen.

The roll-up laptop starts from the same point as the flexible smartphone. When not in use, roll it up to the size and shape of an artist or draughtsman’s storage tube.

The screen and keyboardless unit takes a bit more of a leap into Star Trek technology. It won’t need a screen because it uses holographic projection to create a virtual screen in mid-air.  It doesn’t need a keyboard because it works using a pen or finger on the holographic screen, and later with mind control.

The internals of each device are pretty much the same, principally processor, memory, and storage. Processors are becoming smaller and more powerful. SSD storage is taking over from the 3.5” disk drives currently found in laptops. Some laptops have SIM card slots, replaced in the future by virtual SIM technology. In time, smart devices will have the same and better technology specification as today’s laptops.

Some industry pundits consider that the gradual convergence between the two technologies will continue, and in the future, it won’t be easy to distinguish between the two. That day will come when holographic screens are a reality. On that day, we won’t need laptops anymore. The reality is that we will probably see a projector capability first, with screens displayed on the wall.

The question as to whether smartphones will replace laptops is not yet. Right now, no, because of the different uses to which the two devices are put. When we have a smartphone that can be stretched to laptop size with a full-size keyboard and screen and back again, probably yes.  Ultimately, a hybrid device the size of a smartphone but with the processing capabilities of a laptop will replace both

ithaven January 8, 2021 Insights, IT, Productivity, Tech, Technology Business, Insights, Technology Comments Off on The Future of Smartphones: Are They Alternative to Laptops?
IT Management Planning: Why is it Important and How to Start Implementing
What Is the Role of It Support and How It Improves Business Performance?